The Move to Hyperconvergence 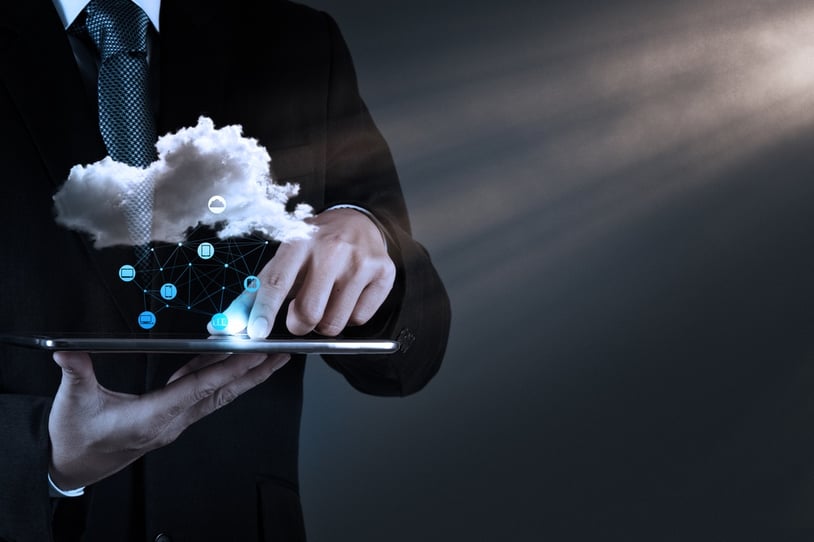 The concept of hyperconvergence is relatively new in the field of cloud and virtualization computing. It’s become a bit of a buzzword in today’s business environment because it claims to be facilitating new efficiencies that are truly groundbreaking. At Calance we can speak to these efficiencies first hand.

Simply put, hyperconvergence refers to a type of infrastructure system with a software-centric architecture that integrates compute, storage, networking and virtualization resources and other technologies in a single enclosure. Should you require more capacity, you can simply install another appliance and add it into your cluster or cloud. The technologies in a hyperconverged infrastructure, however, are so integrated that they cannot be broken back down into separate components. Legacy technologies in server, storage & virtualization were used in the Calance datacenter for many years. Both the company’s own and customer workloads were running on a VMware / Hyper-V virtualization stack, using Dell servers with EMC storage. The system’s engineering team was struggling to handle issues inherited with these technologies, including:

The benefits of hyperconvergence are many, but essentially they boil down to simplification and streamlining. And that leads organically to improvements in the following three areas:

Unlike integrated systems products, which often require large investments, hyperconverged solutions have a much smaller step size (what’s needed to get to next level infrastructure), which results in a far more efficient use of resources. As new resources are required, it’s easy to add nodes to a hyperconverged infrastructure.

Hyperconverged systems have a lower cost of entry when compared with their integrated system counterparts and other legacy infrastructures. The software-based nature of hyperconvergence provides the flexibility required to meet current and future business needs without having to rip and replace infrastructure components. Better yet, as vendors add new features in updated software releases, customers gain the benefit of those features immediately, without having to replace hardware. Also there is only one single manufacturer in a hyperconverged system, and only one upgrade to be done. Reduced complexity in these processes translates directly to saved time and lower operational costs. And the single vendor approach provides economies of scale in procurement, operations, and support.

Everyone in today’s business environment covets agility. Business expects IT to respond quickly as new needs arise, yet legacy environments force the deployment of myriad resources to meet those needs. In a hyperconverged world, all resources in all physical datacenters reside under a single administrative umbrella. Workload migration in such environments is a breeze, and reduced data is far easier to work with than fully expanded data. Hyperconverged infrastructures enable IT to achieve positive outcomes much faster. For Calance the adoption of hyperconverged infrastructure has been a positive step. As cloud technology presents more and more cost-effective solutions to the challenges of operating, scaling and optimizing a business, we expect to be in good company in the months and years to come. 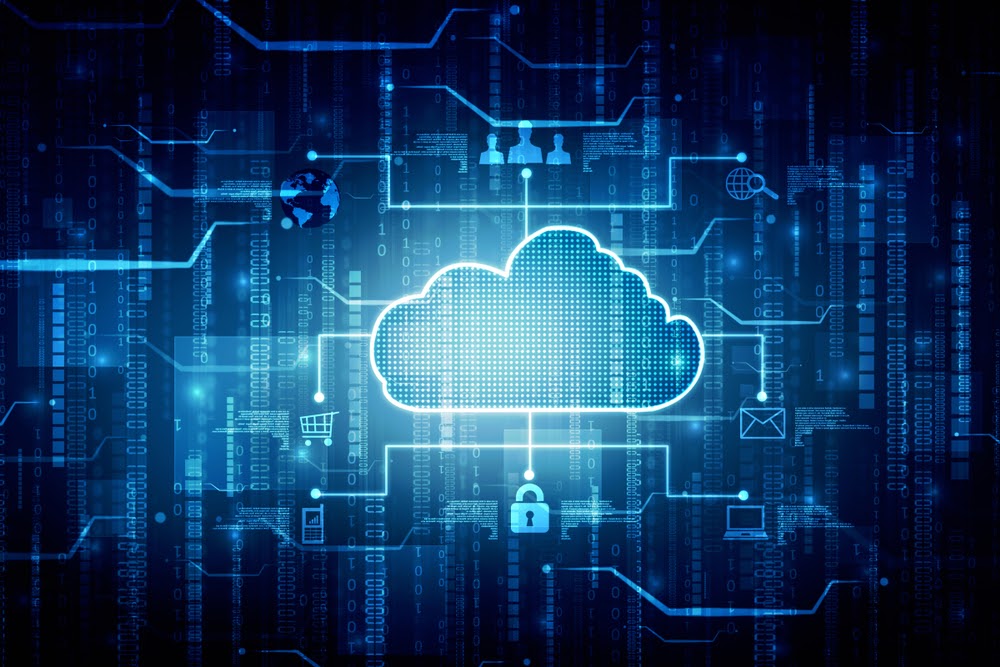